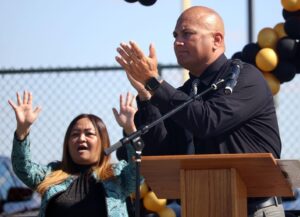 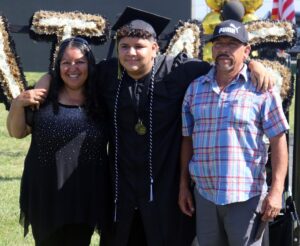 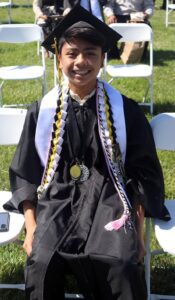 We have selected the Top Scholars from Delano Union School District’s Middle-School graduates earlier this month. In no particular order we are highlighting several students each day.

We are starting with Almond Tree Middle School. 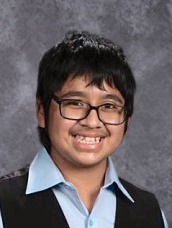 Antonio Vasquez will be attending  Robert F. Kennedy High School next school year. While at Almond Tree Antonio earned a GPA of 4.83 and his interests are the subject of math, gaming, and exploring. His teachers state that Antonio was a student who simply just brought his best effort day in and day out this past school year.

Analia Samano will be attending  Robert F. Kennedy High School next school year. While at Almond Tree Analia earned a GPA of 4.83 and her interests are playing softball, crafting, and listening to music. Her teachers state that Analia was very creative with all her work and just an excellent all around student to have in class. 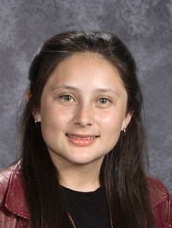 Paulette Race will be attending  Robert F. Kennedy High School next school year. While at Almond Tree Paulette earned a GPA of 4.42 and her interests are listening to music from bands like Lincoln Park, reading books by Edgar Allen Poe, and playing sports. Her teachers state that Paulette was a well rounded student who would do anything to help her classmates be better with their academics.