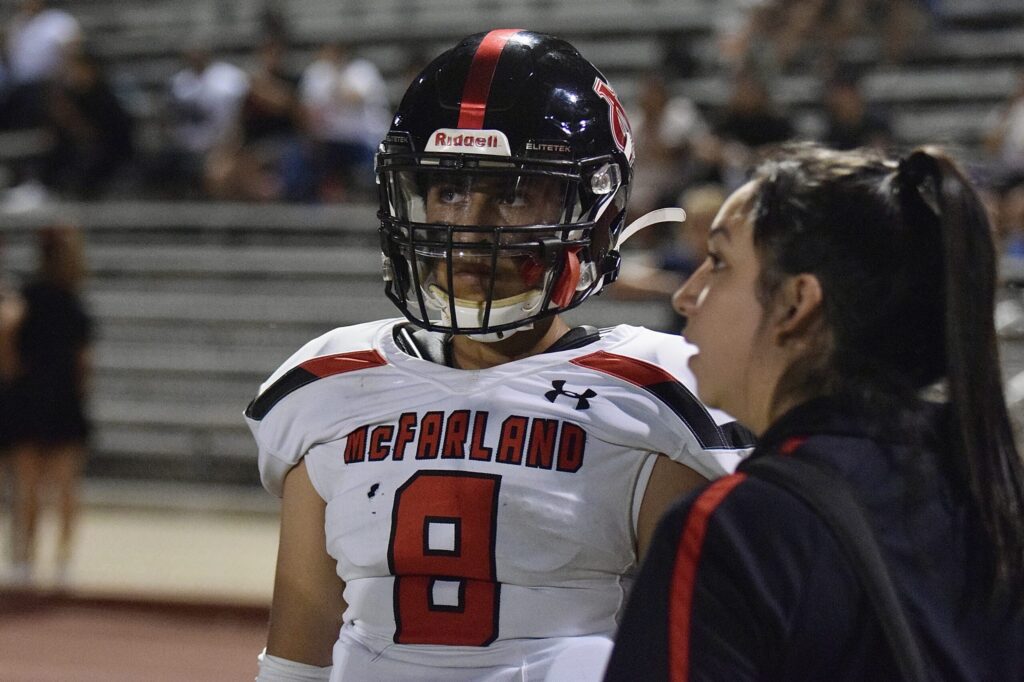 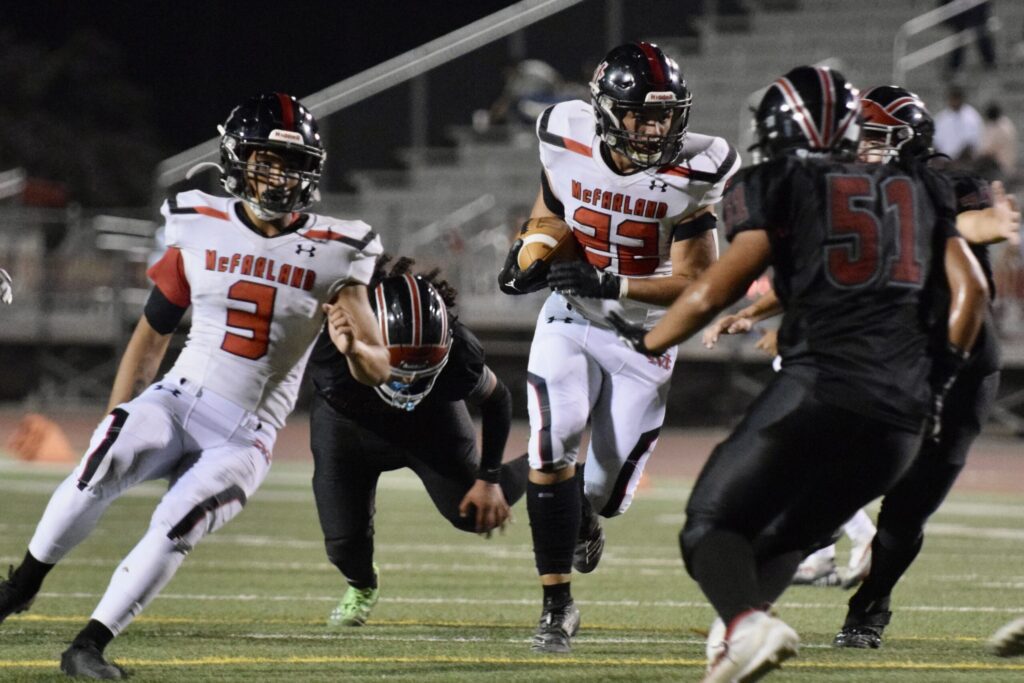 Resendez told his students parents and district staff Tuesday morning that the McFarland High School campus would be closed to outsiders.

Late last night the District was informed there was a gang related murder out on Countyline Road in Delano yesterday. McFarland Police Department briefed our Superintendent this murder was gang related and expects there to be some type of retaliation in the near future.

“It does not appear this or any other recent incident involves students from McFarland Unified School District. In the abundance of caution, we will be closing campus at McFarland High School during the lunch hour today to protect our students. There will be law enforcement presence at our school sites until further notice. At the recommendation of law enforcement, we may take other precautionary measures as we deem necessary. If further precautionary measures are necessary, we will notify all parents and staff as soon as possible.”

Thank you for your understanding.
Aaron Resendez
Superintendent

Then on Tuesday afternoon, the district went further by canceling all its remaining athletic events for the week of Oct. 11 due to the rash of violence in and around the city.

“I understand what athletics means to the MUSD community, especially MUSD’s student-athletes, but we must keep the safety of students, staff, and our community as the top priority,” McFarland Unified School District Superintendent Aaron Resendez said. “This decision was not easy, and I want to apologize to MUSD student-athletes and our opponents for the inconvenience.”

Superintendent Resendez consulted with the MUSD’s Board of Education and McFarland’s Chief of Police before announcing the decision to the MUSD community.

Tuesday’s decision follows the shooting in Delano on Monday that killed two adults and injured two others. None of the victims were McFarland students or staff.